Today, Danihers team were privileged to listen to Anna Meares’s journey at CEBA, a true and an inspirational sportswoman.

Anna Meares was one of Australia’s favourite sporting heroes and one of the most talented athletes in the world. She is a three-time Olympian, two-time Olympic champion with five Olympic medals and a ten-time world champion across four different disciplines and a five-time Commonwealth Games champion. What an achievement!

Her story is inspirational. She talked about how small wins over time add to major successes, and never underestimate the little achievements in life.

Her sustained injury at the velodrome taught her a life lesson and encouraged her to achieve her wins. She retired in 2016. 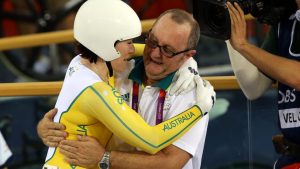 Anna’s coach Gary West was her hero and teacher. In October 2016, West stepped down from his national coaching role whilst he battled motor neurone disease. He passed away in August 2017. Anna actively supports FightMND, they organise a cycling event Cycling Cares each year to raise awareness and funds to FightMND, all proceeds go to FightMND. 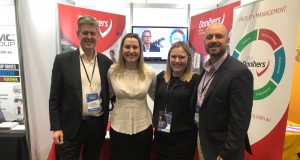